Menu
Home
Cruises
Cruise Companies
Directions
Air tickets
Tours
Регионы
News
Visas
Information
Agents
Туристам
About us
Contacts
Promotions and discounts
UKR
|
RUS
|
ENG
Home > Регионы > Middle East
Middle East
The Middle East is the historical name for the region that unites Western Asia and part of North Africa. Initially, the name of this geographical area was given by Europeans due to its proximity to Eastern Europe.
There is no clear designation of borders and countries that belong to this part of the world. But, most often, such countries are distinguished as:
Bahrain
Israel
Jordan
Iraq
Iran
Kuwait
Lebanon
UAE
Oman
Saudi Arabia

Many of the most advanced civilizations of their time could not but leave their imprint not only in history, but also in architecture and culture. Numerous architectural monuments and other attractions are evidence of this.
Due to the discovery and development of many oil fields, the region began to develop rapidly in the twentieth century. New cities began to develop in the desert areas, which, in our time, are one of the most popular resorts.
Each of the countries and cities of this region has its own, indescribable flavor and sights, which tour operator Four Gates Ukraine will help you get to know.
Share:
Tours Страны Города
Bahrain 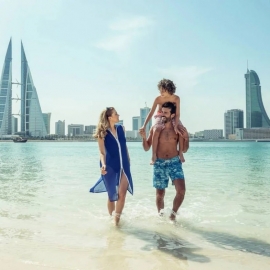 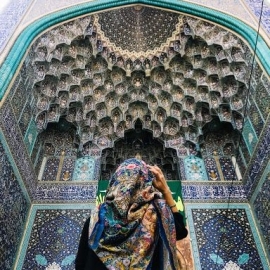 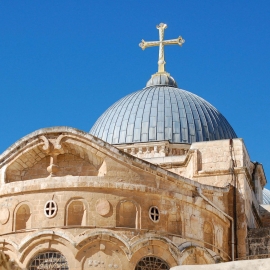 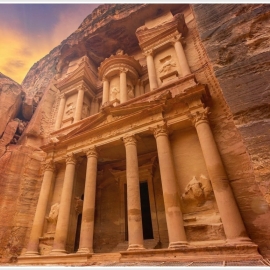 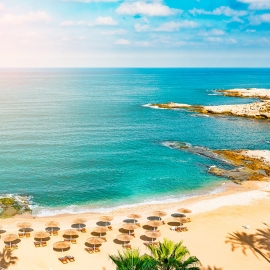 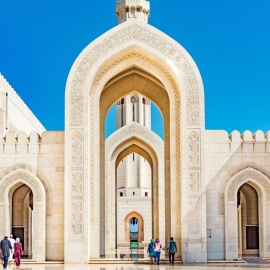 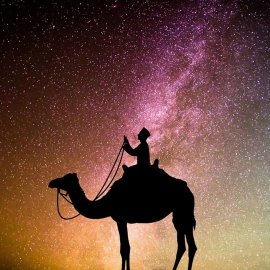 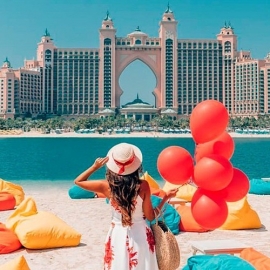 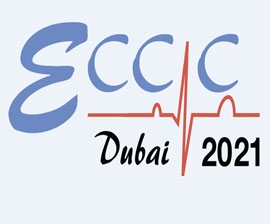 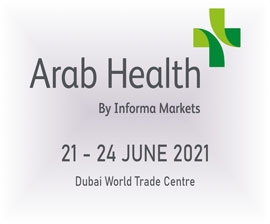 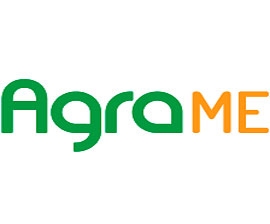 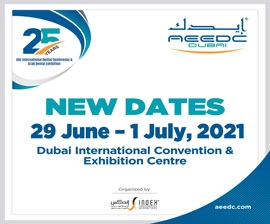 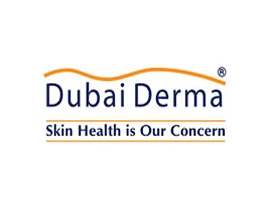 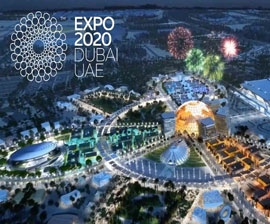 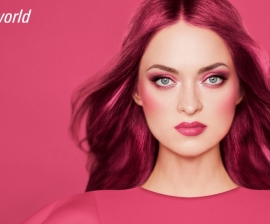