Menu
Home
Cruises
Cruise Companies
Directions
Air tickets
Tours
Регионы
News
Visas
Information
Agents
Туристам
About us
Contacts
Promotions and discounts
UKR
|
RUS
|
ENG
Home > Contacts > Nikita Miroshnik
Nikita Miroshnik
We are glad to introduce you not only to the professional from the cruise department, but also to the sportsman who motivates us all - Nikita Miroshnik!

All his conscious part of his life, and specifically in the period from 5 to 16 years old, he was engaged in hockey. During this time, he managed to travel around almost all of Ukraine and visit the main hockey cities of the Republic of Belarus. Nikita, twice became the champion of Ukraine, the winner of the championship of Belarus and in some seasons received the award of one of the best players in the championship.

At the age of 16, having received a leg injury, he was forced to retire from a sports career for some time and take up the further question of choosing an education. Almost immediately, he decided to enter the National University of Food Technologies, specializing in hotel and restaurant and tourism business. Probably, his future choice of education was facilitated by his hockey career, because he traveled so much to different cities. And tourism seemed to him a very good choice. At the university, in his free time from studies, Nikita managed to work as a cook in a restaurant, a waiter, a coach in a sports club and even a security guard in a nightclub.

After studying for 4 years at the university, Nikita decided to purposefully seek employment in the tourism sector. Once browsing the Internet, he saw a vacancy for the position of sales manager at the cruise company Four Gates Ukraine, which seemed very interesting to him. Without thinking twice, he contacted the representative office and was invited for an interview.

Today, Nikita works as a cruise travel sales manager for Four Gates Ukraine. During his work, he managed to send hundreds of happy tourists on cruises, as evidenced by their reviews and photos, which they share with him during and after the cruise. 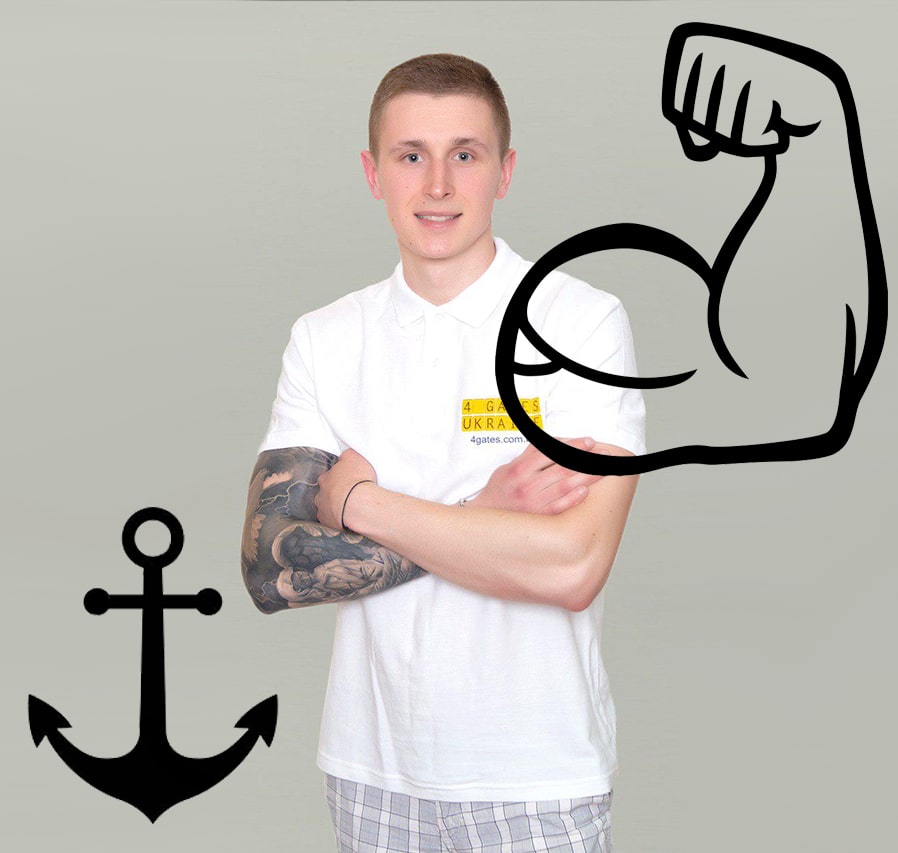